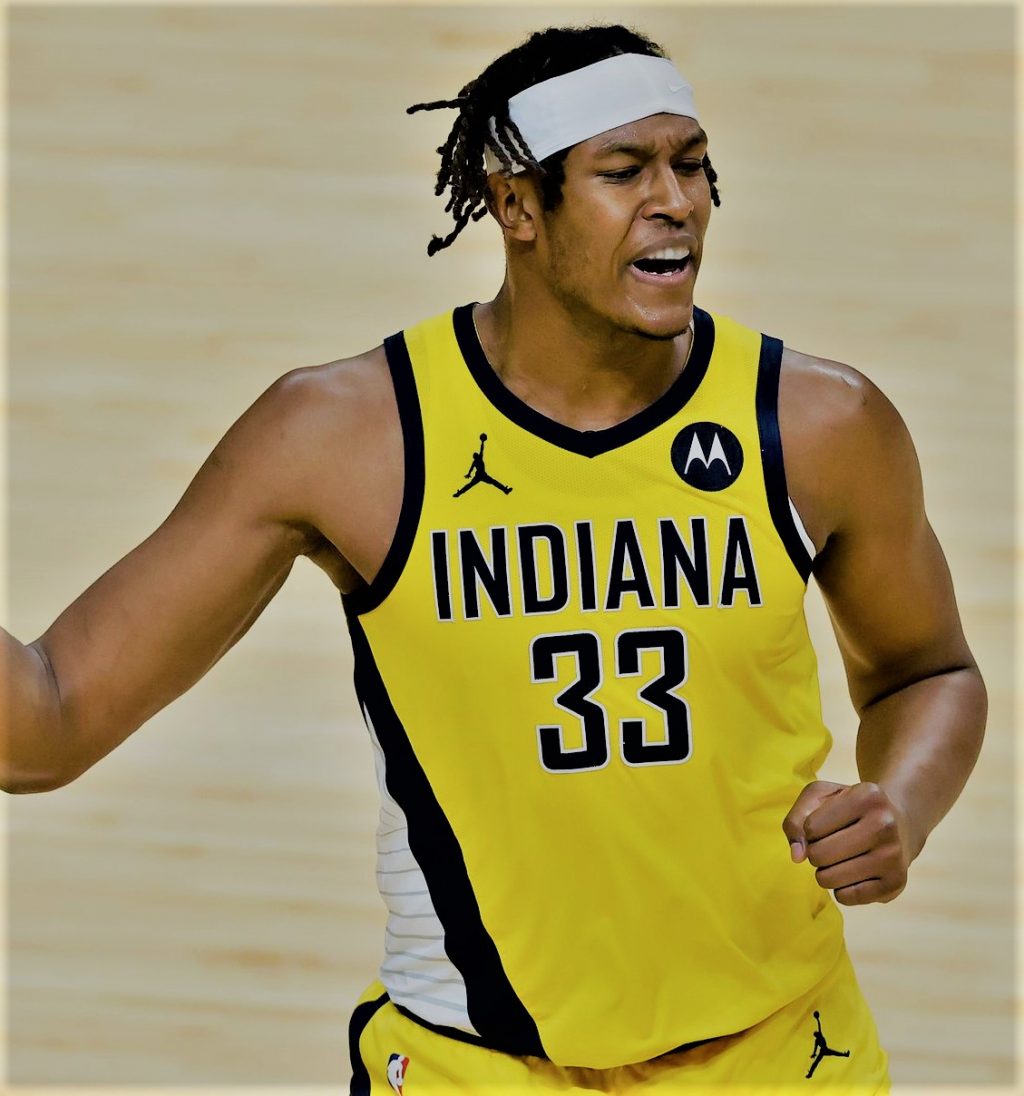 Myles Turner Likely To Stay With Pacers: The Indiana Pacers began their rebuilding process at the trade deadline last season. The Pacers parted ways with Domantas Sabonis, breaking up their duo with Myles Turner.

Now, Indiana is expected to keep Turner as they attempt to return to the playoffs this season. Turner’s $18 million deal has one season left on it. He’s been linked to trades on a regular basis, but it appears like the Pacers aim to keep him. Tyrese Haliburton, who Indiana acquired in the Sabonis deal, is a nice fit for Turner.

Turner has had back-to-back injury-plagued seasons, but when healthy, he is a solid player. He’s one of the top shot-blockers and defensive players in the NBA. Turner also possesses outstanding shooting range for a big man, allowing him to play in a variety of lineups, even alongside other big men.

LeBron James Is Officially a Billionaire

You can also visit us on Facebook or Whatsapp. 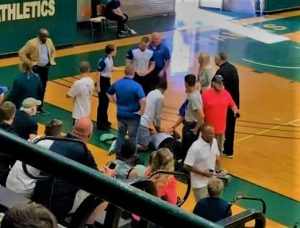 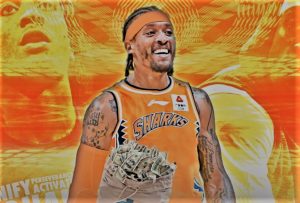 Former No. 2 pick Michael Beasley reportedly getting 7-figure deal to play in China

LeBron James Is Officially a Billionaire

You may have missed 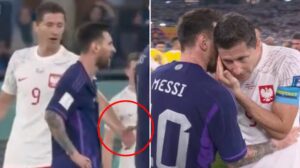 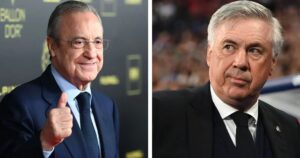